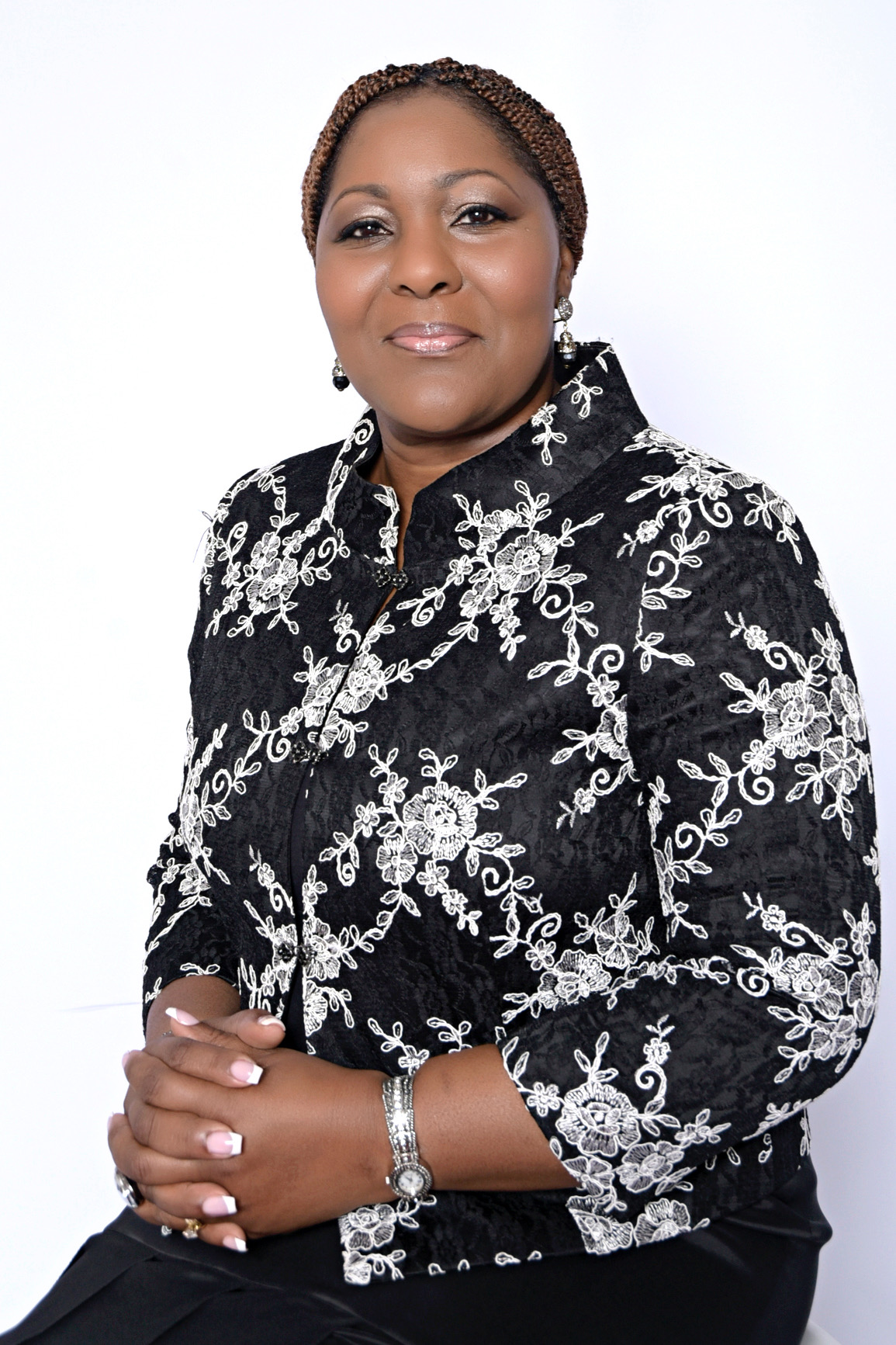 For the past 30 years  Dr. Brenda Bannister has sought to live a purpose-driven life as a devoted wife to her high-school sweetheart Ernest; mother of 2 beautiful daughters Brenique and Brenisha. Inspirational writer, teacher, spiritual leader, Christian counselor, prayer coach, and a public servant for a government agency. She currently serves as a Chaplain at Praise Tabernacle International under the leadership of Pastor D.L. Dawkins.

As the crucifixion of “self” took place in her life……Intercession begun…. In 2003, she began to sense the burden to “pray” as she experienced God’s presence strongly in the area of teaching and prayer on behalf of others.  She then began leading her family in a lifestyle of prayer as well.

As a result, she accepted God’s call to extend her outreach to serve in two capacities. First as an INTERCESSOR to spiritually cover those that can’t or don’t know how to strategically pray for personal deliverance; and second as a MENTOR to advise, counsel, cultivate and nurture men and women as they develop in their own ministries.

She is a gifted kingdom leader who has helped ministries find spiritual breakthrough through intercessory warfare prayer and is often called upon to charge the atmosphere to be conducive for manifestations of Miracles, Signs, and Wonders; for there is a powerful, prophetic creative force in her mouth that sets lives on the course God originally ordained for them.  The anointing of her life breaks the powers of darkness and sets the captives free, releasing them into a life of fruitfulness.

God has anointed her to mentor, teach, and train many sons and daughters so they can fulfill their destinies in the earth.  She believes the marketplace and ministry have collided and now God’s people are set poised to excel and operate in their true authority.

She is the President of Brenda Bannister Ministry Foundation, Inc., established to bring unity, intimacy, and maturity to the Body of Christ.  The heartbeat of this ministry functions as a Distributor of Wealth by Adding Value to individuals and ministries; by equipping and empowering them to rise up in their potential and fulfill their God’s intended plan and purpose.

She has earned many accolades enhancing her ability as a speaker, mentor and a prophetic life-coach in equipping, imparting, and activating many in discovering their true potential; particularly those who have answered the Divine Call to PRAY. She has an honorary doctorate from Florida Theological University. She currently teaches the Prayer Class at Florida Theological Chaplaincy Academy.

Her Kingdom Assignment “A Divine Call of A Divine Exchange” inspired by a vision given to her by the Lord in 2014 was launched in 2015. Dr. Brenda Bannister Is available for Speaking and Preaching Engagements, please click here.